Posted by Inflow Tech Team on August 26, 2019 in Uncategorized ∞ 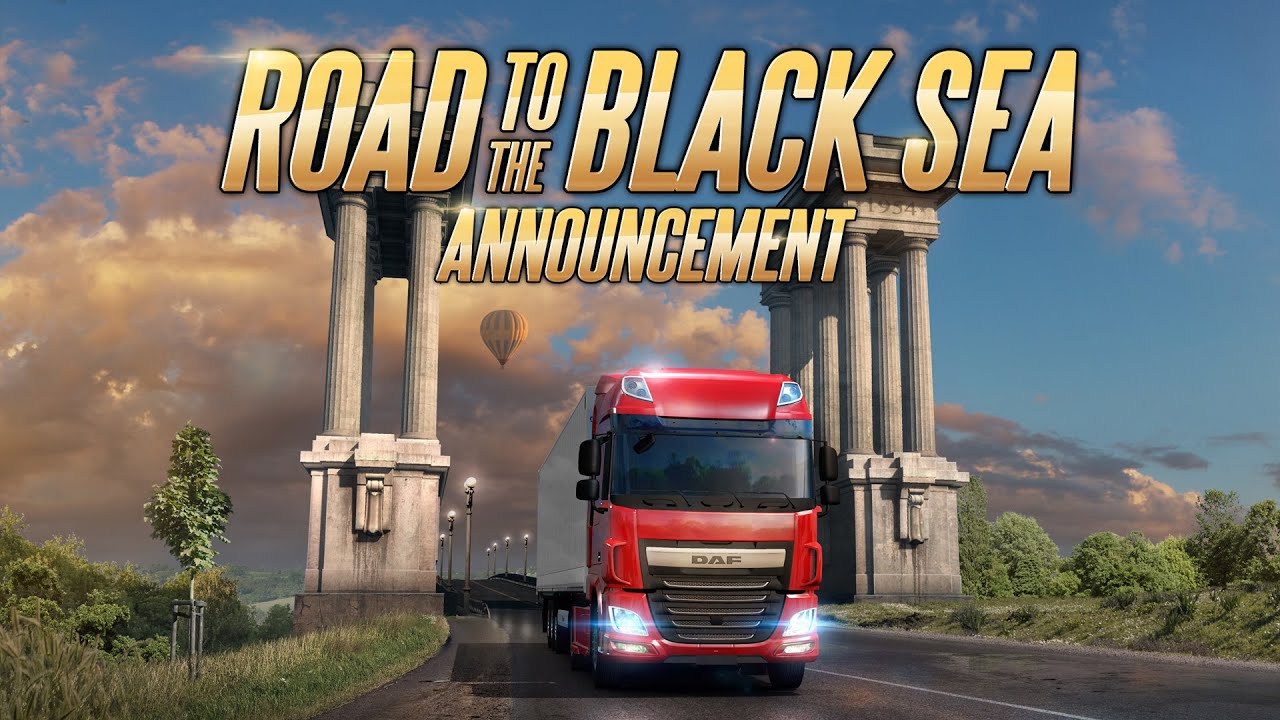 The euro truck simulator first edition was created by the SCS software company which has a vast experience in the creation of thrilling simulation games. From when the simulation game was created, it has undergone tremendous changes both in the improvement of features and also the general outlook of the game and this has a key role in making sure that the player enjoys the game. There are various DCLs which have been created and released by the software company for use by the players. Some of the DCLs are part of the ets2 mods including map extensions, cargo packs, trailer packs, tuning, and cabin accessories, and painting themes. Today I will major on the road to the black sea, which is one of the latest DCLs which will be released by the software company in 2019.

The new road to the black sea DCL will contain awesome features which I will brief you of.

Rich history – the road to the black sea DCL will reveal to you the rich history of the cities which you will be passing through and hence the player will get to know more about such cities and perhaps also get an idea of how they came to be how they are.

Unique architectural building designs- once this DCLs is released you will be able to have a chance to view unique architectural designs which will leave you astonished since the buildings are so good. Such designs are rare and hence it will give the player an idea of the latest and fashionable designs coming up in the market.

Coastal roads- there are some coastal roads which will play a key role in making you have that feeling as if you are in a real coast and you will enjoy the beautiful scenery which is usually at the coast. The roads are smooth just like those at the coast even though they may seem to be sandy.

Landmarks-there are various landmarks which may tell you something about the area you are in or the area you are approaching. Such landmarks include Dracula’s castle, which has a very important significance. The landmarks can also serve as a stopover where the player can stop the truck and probably take a nap after a long traveling and this will help in re-energizing the player to continue w-with the journey ahead.

Natural landscapes- there are various natural landscapes which are not only eye appealing, but also attractive and this will enhance the beauty of the surrounding environment.

New roads- this DCL comes with new roads which will help in the ease of snarl-ups which may occur in most urban centers and as a result, it will lead to late delivery of the cargo and this may attract a penalty.

I shall be able to review more when the DCL is released by the software company.

Please log in to view comments. If you are not a subscriber, please register here to post comments. Registration is free.